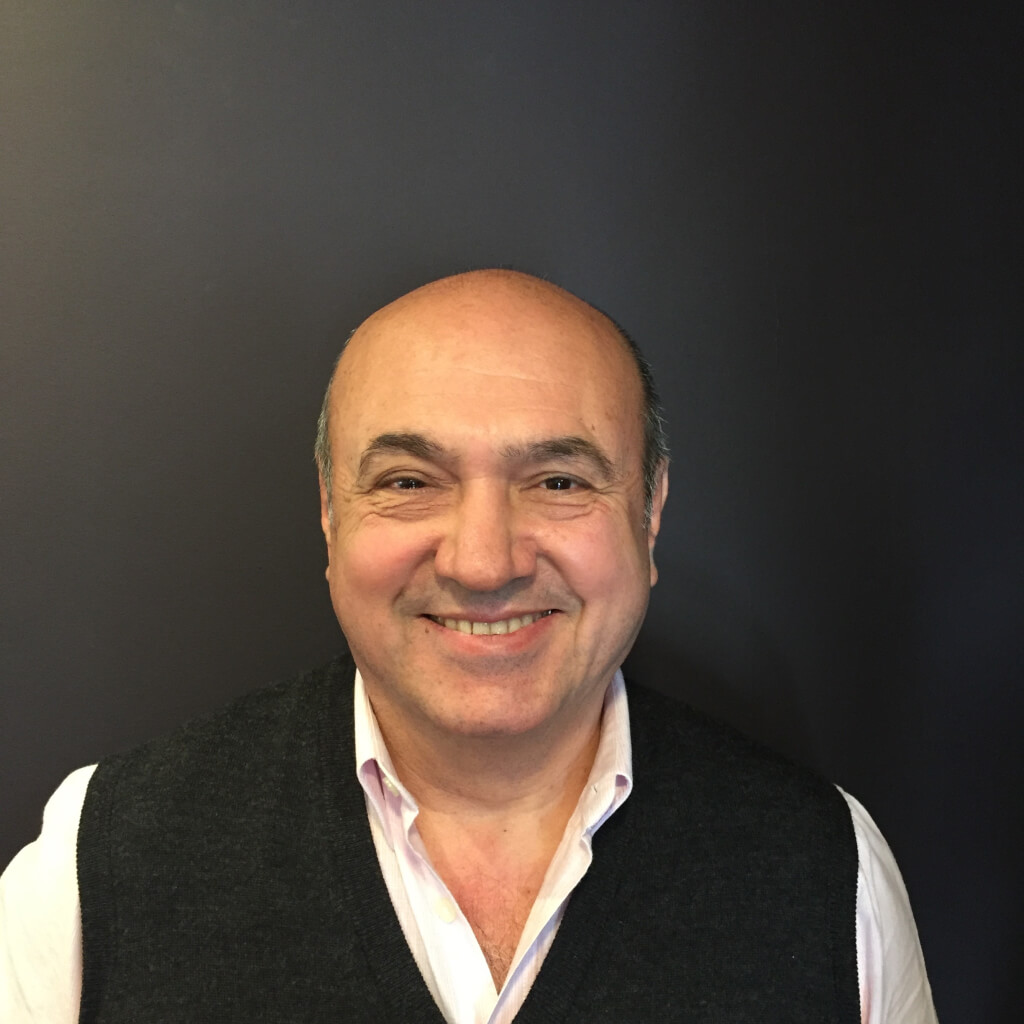 Dr. Mazen Jabri is a specialist in Plastic, Aesthetic and Reconstructive surgery since 1987.

He undertakes both aesthetic and reconstructive surgeries of the face, breasts, abdomen and limbs. He is also specialized in a wide range of non surgical aesthetic treatments using botulinum toxin (Botox®, Bocouture®), fillers (Hyaluronic Acid), and various Lasers within the HEAL ClINIC in La Hulpe.

Dr. Jabri is a member of the Royal Belgian Society for Plastic Surgery.

Dr. Jabri works in the CHIREC hospitals group and performs surgical procedures at the Park Leopold Clinic in Brussels. He will join the team of the new Chirec Delta Hospital from its opening in December 2017. Delta promises to become one of the most modern clinics in Belgium.

Dr. Mazen Jabri. Is a graduate of the Université Libre de Bruxelles where he studied medicine and specialized in plastic surgery under the direction of Professor Madeleine Lejour, a pioneer in breast surgery whose work and techniques are included in all the manuals of Surgery in the world.

In 1986, during a training trip to the United States, Dr. Jabri visited the Davies Medical Center in San Francisco where he was welcomed by Dr. Harry Buncke, a pioneer in microsurgery, enabling him to perfect microsurgical techniques in his laboratory. He also attended the University of San Francisco (UCSF) and Emory University in Atlanta Georgia.

Of Syrian origin, he practiced in his country for nearly 24 years as head of of th plastic surgery department and burn center of the Al-Kindi University Hospital in Aleppo between 1993 and 2001 and thereafter devoted himself to his private practice.

Dr. Jabri works in the CHIREC hospitals group and performs surgical procedures at the Park Leopold Clinic in Brussels. He will work at the Delta CHIREC Hospital from its opening in December 2017, providing access to one of the most modern clinics in Belgium.