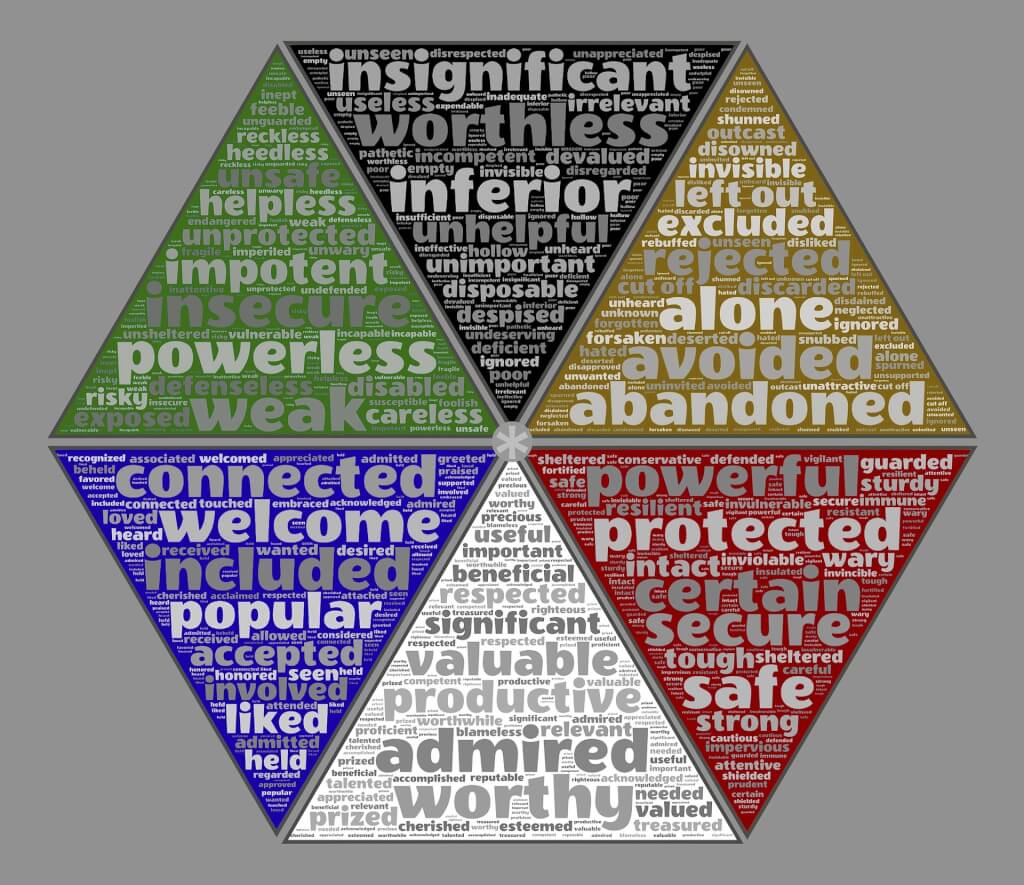 Clinical Psychology as a Scientific Discipline
• studies all psychological problems and problems
• emotional, cognitive, behavioral, social or “psychosomatic”
• with methods and techniques of scientific psychology
• to identify (classification, diagnosis), to explain (etiology, maintenance) and to treat (therapy, prevention, rehabilitation) problems and disorders

Clinical psychology is part of what is known as

A special feature of the clinical psychologist’s profession is characterized by:

• knowledge and adoption of empirical results in evidence-based work,
• use of scientifically developed and based methods (diagnosis, intervention)
• application of the scientific methodology (criteria and approaches) by working with individual cases 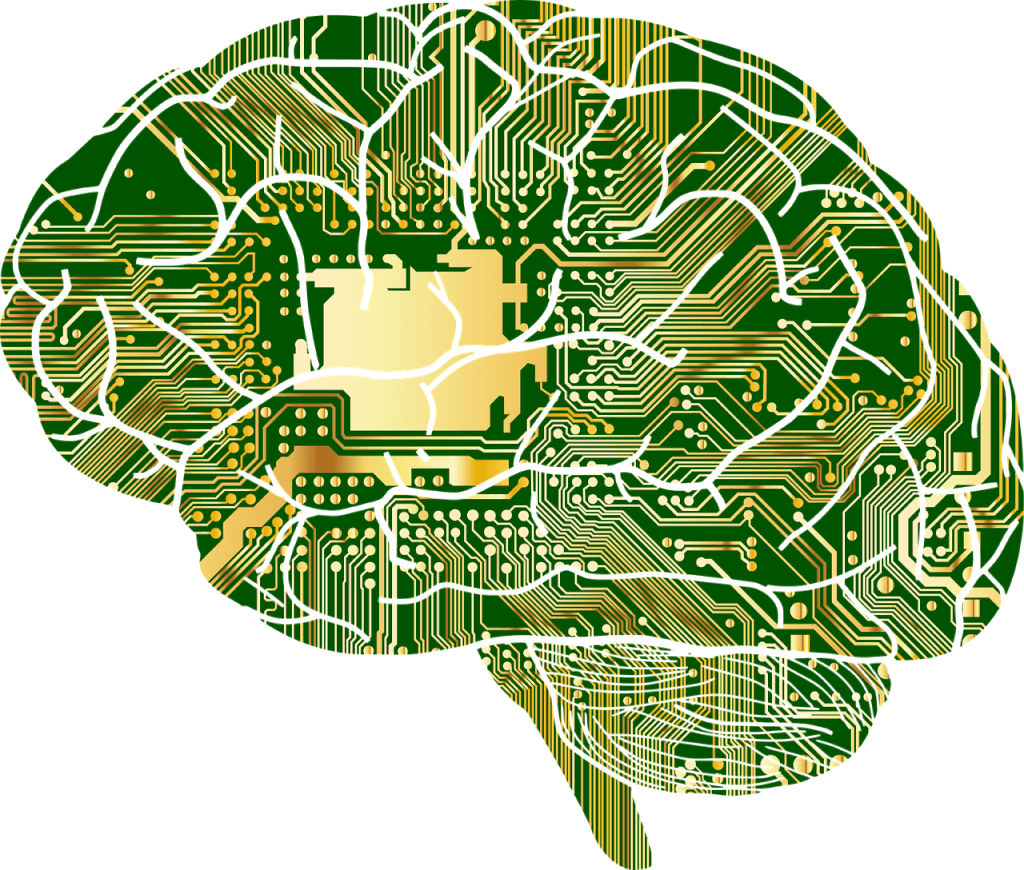 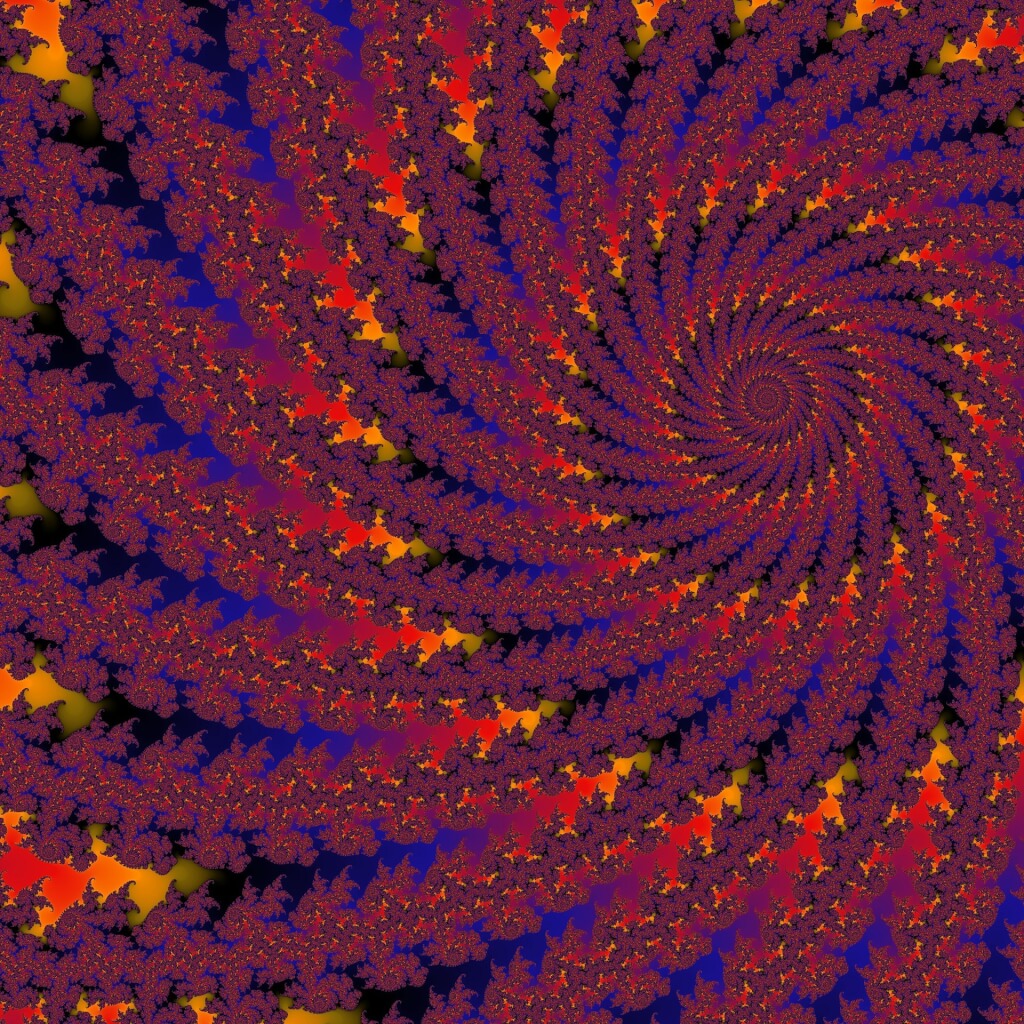 Already well before Milton Erickson, hypnosis, this modified state of consciousness (EMC) was already known. The state of hypnosis exists, it is measurable (by electroencephalogram) and localizable (by irm, the brain’s areas that are stimulated are visible). This modified state of consciousness presents characteristics distinctly different from those of sleep or wakefulness. It makes it possible to convey information to the unconscious.

This state of consciousness induces hyper-receptivity of information. Suggestions can reach deep layers of the unconscious. Thus, the purpose of the suggestions can be a modification of an embarrassing “reflex” behavior, like addictions: cigarette, alcohol, eating disorders …
One might think that the hypnotized “subject” has a suggestible personality, and that he simply obeys the injunctions of the practitioner. It is not so !
The effects of hypnosis are far beyond! This state of consciousness modification affects parts of the brain that we do not control consciously.
Thus, we have seen skin diseases, eczema will subside under the effect of hypnosis.
Hypnosis recognizes the link between the soma (body) and the psychological.
The practice of hypnosis as a therapeutic tool implies that the therapist has been trained as a hypnosis practitioner and other techniques of accompaniment.

The page you requested could not be found. Try refining your search, or use the navigation above to locate the post.

If you have some questions, contact us! We will reply as soon as possible!